In our journey through Valdichiana, today we stop in Chianciano, which owes much of its fame to the thermal waters, still appreciated for their therapeutic properties by hundreds of visitors.

The history of the Thermal Baths of Chianciano has its roots during Etruscan times. The ancient inhabitants of Etruria and the King Porsenna had already occupied the area with residential areas around Chiusi and Monte Cetona. The Romans as well knew the beneficial properties of mineral waters, which led to the construction of shrines dedicated to the divinities of water, including the Temple of Fucoli. The thermal waters were considered magical, with powers of healing, and for this reason were protected by following civilizations in the area, up to the present. The Thermal Baths of Chianciano, originally called “Fontes Clusinae“, had their own station on the Via Cassia, between Arezzo and Chiusi, dating back to the Roman Empire.

The real spas were built by a private company (led by Angelo Banti), that was allowed, by the town of Chianciano Terme, to use the Thermal Baths; the building process was started in the ‘20s, with neo-classical style establishments, and the opening of new sources and a plant for bottling. Some structures were torn down after a town plan in the ‘40s, which returned the thermal baths to the State property. The projects of the establishments in a fresher and more modern version, done by architects Loreti and Marchi, built thermak parks and a Hall, as well as the creation of the Institute of Biological and Chemical Research, to undertake research on the water and its therapeutic properties, and on the correct application of therapies.

As a result of these studies, the waters of the Thermal Baths of Chianciano were divided into five types, which have several beneficial effects on organisms:

Acqua Santa and Acqua Fucoli: they have to be drinked as they pour from the sources, good for the liver and the gastrointestinal tract;

Acqua Santissima: used for inhalations against diseases of the breathing apparatus;

Acqua Sant’Elena: a water with low mineral content, for the treatment of diseases of the kidneys and gastrointestinal tract;

Thanks to the therapeutic properties of its thermal waters, throughout the 20th century, Chianciano has been a significant tourist attraction. The organization of the spa and a world-class healthcare management have led to an urban and structural continuity between the old town and the modern spa area, represented by the great Viale della Libertà, lined with hotels, pensions and villas. 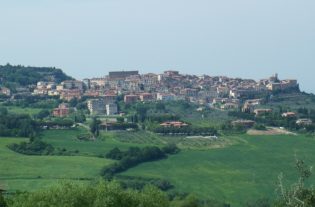 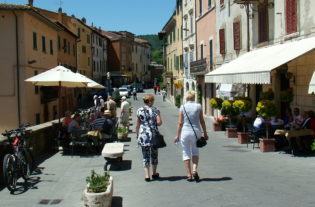 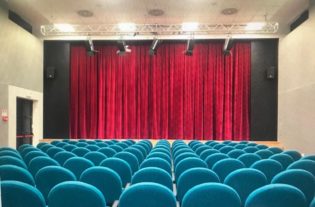