Let’s continue our journey to discover the places and the most interesting events of the Valdichiana: today we will talk about Pieve di Santo Stefano (St. Stephen’s Parish Church) in Cennano, near Castelmuzio, within the municipality of Trequanda, which is part of the Diocese of Montepulciano, Chiusi and Pienza.

The Pieve di Santo Stefano in Cennano is a small piece of history of our region. This rural church, not so far away from the village, is the result of constant changes, adjustments and reconstructions, and each of these changes carries the memory of a bygone era. Architecturally, the Pieve di Santo Stefano in Cennano presents a simple gable façade, with a Gothic gate; the church has three naves, with apses characterized by a predominantly Romanesque style.

The church is a place of worship of the Catholic religion, and it was completed in 1285 A.D. and it was consecrated to St. Stephen, the first martyr of the Christian tradition. The small bell tower was erected in the 18th century. If you think this church, made of sandstone, has kept almost unchanged its structure, throughout the centuries, you might make a big mistake: its origins are even older.

The Pieve di Santo Stefano in Cennano was as an Etruscan Temple; the area around Castelmuzio, in fact, was an Etruscan settlement, whose traces of tombs, inscriptions and burial urns are still present. As Rome domination expanded, the Etruscan Temple left for another pagan temple, dedicated to the goddess Isis, built inside a vicus, a rural Roman settlement; the road that skirted it connected Chiusi to Fiesole.

On the foundations of the pagan temple was then built the Pieve of Santo Stefano in Cennano, around the 4th century; in the early Christian era, this baptismal church witnesses the progress of the Catholic religion in the countryside and in rural districts. Throughout the 7th and 8th centuries the church was very important, and was the reason for continuing disputes between the Bishops of Siena and Arezzo, who wanted to exercise their jurisdiction on the church, together with a group of churches and monasteries.

In the 14th century began the slow decline of the Pieve di Santo Stefano in Cennano, due to the gradual abandonment of the countryside and due to social changes. Thanks to the simplicity of its Romanesque style and the integrity of its structure, it has been restored since the 18th century. The first three bays of the nave were replaced by a gabled roof supported by pillars, and it was placed a Baroque altar and it was enriched with more modern works of art. Currently the church officiates the Holy Mass on Sunday, it hosts concerts of harpsichord and weddings, and it is accessible by tourists and pilgrims.

The particularity of the Pieve di Santo Stefano in Cennano is made by its vicissitudes, made of continuous reconstructions, which go hand in hand with cultural and social changes throughout the ages. A fate shared with many architectural works, maybe unknown or forgotten, but worthy of being told. An Etruscan settlement at first, then the Roman one, and then the early Christian one; it began a rural parish church, then it was abandoned, then it became again a restored place of worship. The dominant culture has always made changes to its structure. The old gods have been replaced, the architectures have been changed, the functions have been updated. Whenever the dominant culture came into contact with the Pieve di Santo Stefano in Cennano, it didn’t only admire it as a Museum: it has constantly molded it, revisited it, claimed it for itself and its symbols. The church has been forced to evolve in some ways: perhaps this is why it survived until this time, unlike many other buildings. And maybe this is just that feeling that you feel while visiting it: a tradition that constantly evolves and changes, even in a context that seems motionless and eternal, as the places of religious worship.

To sum up: the Pieve di Santo Stefano in Cennano is a wonderful and significant piece of history, lost in the territory of the Valdichiana. It’s not so visited by tourists, and perhaps it is also unknown to most of the local population, though it represents a perfect stop-over while trekking or for Sunday picnics. A visit is recommended to all lovers of sacred architecture and history facts, while we are waiting for the next dominant culture.

(photo credits by Edisonblus (Own work) [CC-BY-SA-3.0], via Wikimedia Commons) 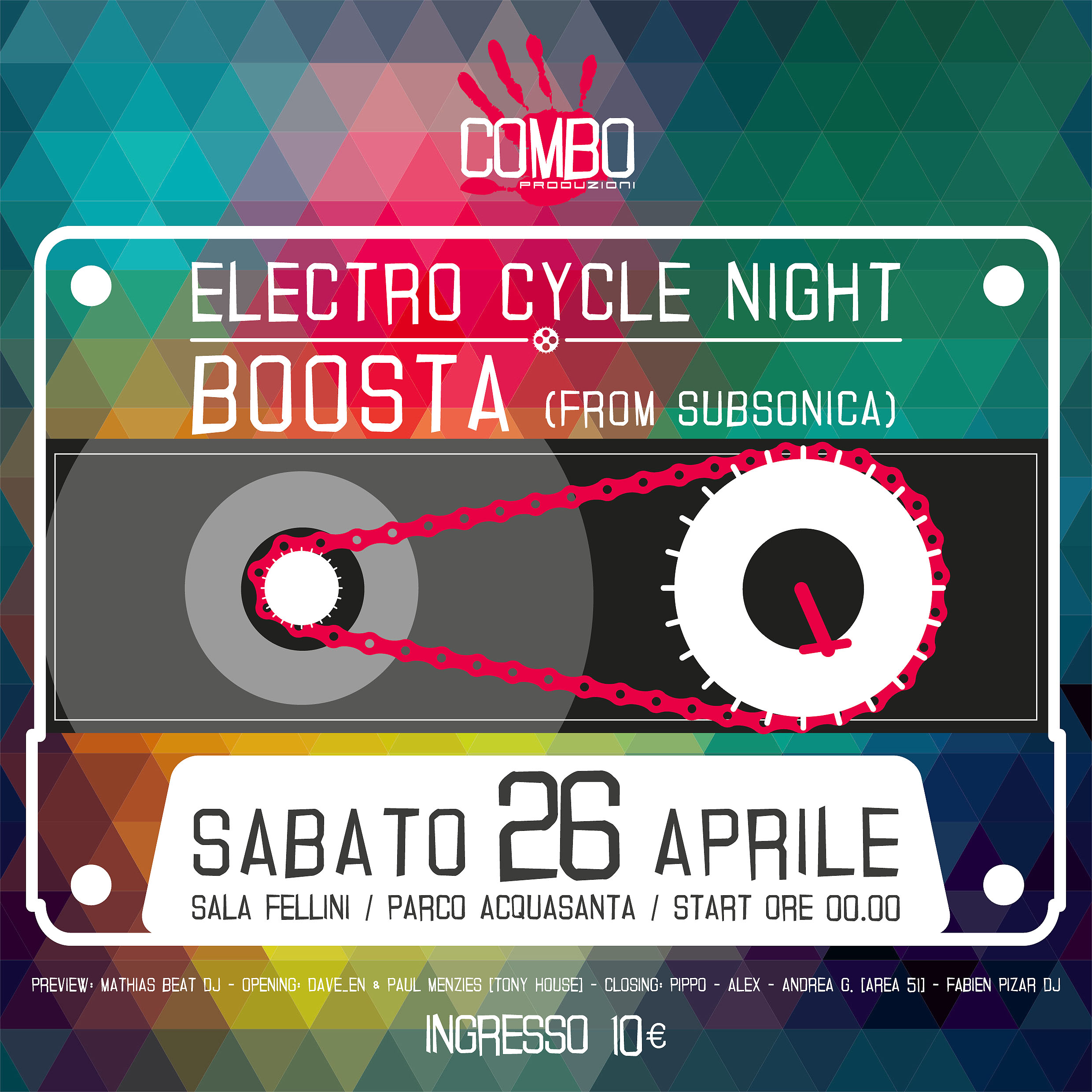 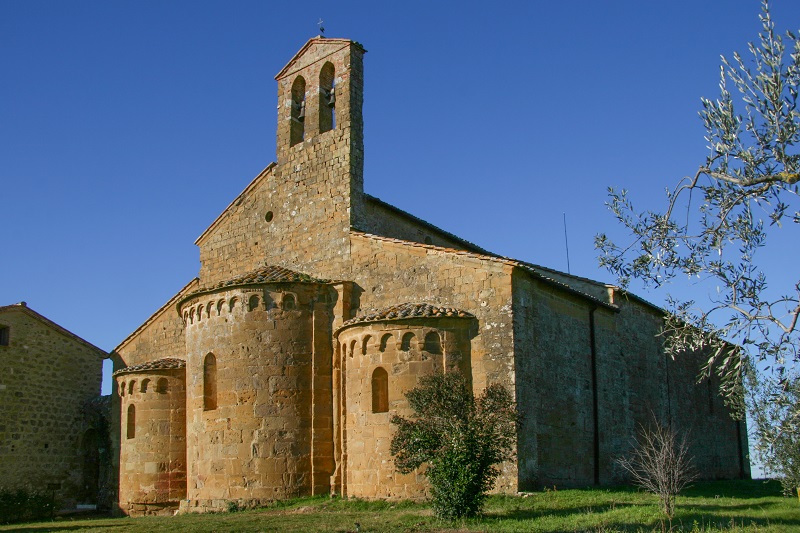 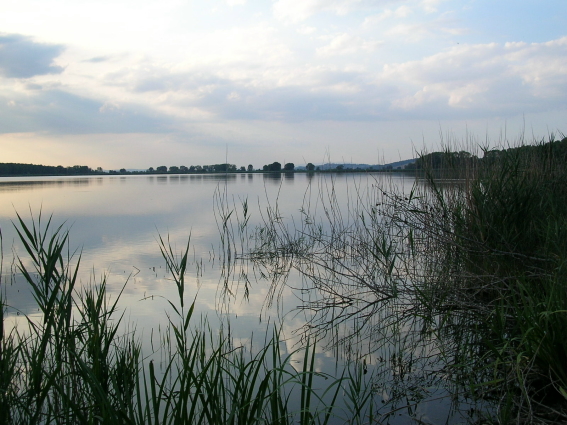