The Valdichiana has large territorial municipalities with more than 10,000 inhabitants, but also some peculiar burgs that might go unnoticed by tourists or even by citizens themselves. In our journey through the places of interest of the Valdichiana, today it’s the turn of Farnetella, close to Sinalunga, Scrofiano, Rigomagno.

Farnetella is a small burg that still keeps the fascinating medieval features – and it’s 419 m above sea level. It is structured around a castle with four parallel burgs and four main streets – and it there are only 140 inhabitants. Around the village traces of the walls can be seen, as well as a semicircular defensive tower. Farnetella centre is San Giovanni Square (Piazza San Giovanni) and Farnia Square (Piazza Farnia). The English oak, a part of the Oaks family, is the symbol of the burg and it’s likely that this was the origin of the name of Farnetella.

Farnetella origins can be traced back to the 6th century. The first document dates back to 1175 A.D., with whom Siena ordered the Scialenga Counts to return Farnetella castle to the Barotti Counts – an evidence of the antiquity of the village, it’s probably earlier than Rigomagno. It was during that period, that the Valdichiana was affected by the splitting of great noble families and it was affected by the construction of many castles and residences, which can be traced back to the origin of Farnetella.

The Castle of Farnetella was built on a hill called Castelvecchio and it was a noble possession together with San Gimignanello, Montalceto and Castiglioni, near Rapolano; These lands were owned first by Barotti Family, later by Cacciaconti Family. In 1271 A.D. Farnetella was accused of treason by the Republic of Siena, for hosting some Ghibellines: according to the law, the castle was burned to the ground by the troops of Camollia. The pleas of innocence on the part of the inhabitants of Farnetella were so persistent that, in 1295 A.D., Siena allowed them to return to live in the reconstructed court a hundred meters further downstream.

The alleged treason was not the only dramatic moment for Farnetella: in 1324 A.D. the rebellious Guccio Tolomei sacked it and burned it down. The inhabitants were forced to rebuild the village and provide the burg with wider walls which allowed it to resist, in 1554 A.D., the assault by a contingent of Charles V’s army. Farnetella remained an independent municipality for a long time, but at the end of the 18th century it was annexed by the nearby municipality of Sinalunga.

The current appearance of Farnetella is due to Adolfo Ferrari, owner of the estate in the 19th century. In December 1889 began the construction of a large residential building for richer visitors – however, it remained incomplete; the Villa and the main body of the castle still characterize the appearance of the entire burg. There are still preserved frescoes, antique furniture and a wooden dining room inside of them, done by sculptor Giovanni Sammicheli. 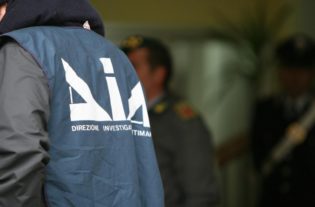 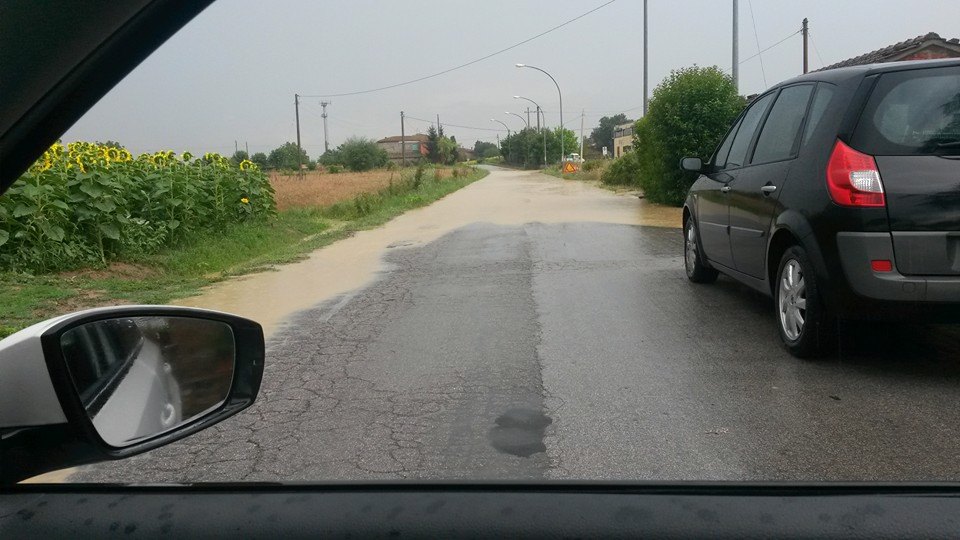 2 thoughts on “The burg of Farnetella”

This website uses cookies to improve your experience while you navigate through the website. Out of these, the cookies that are categorized as necessary are stored on your browser as they are essential for the working of basic functionalities of the website. We also use third-party cookies that help us analyze and understand how you use this website. These cookies will be stored in your browser only with your consent. You also have the option to opt-out of these cookies. But opting out of some of these cookies may affect your browsing experience.
Necessario Sempre attivato

Any cookies that may not be particularly necessary for the website to function and is used specifically to collect user personal data via analytics, ads, other embedded contents are termed as non-necessary cookies. It is mandatory to procure user consent prior to running these cookies on your website.