Sometimes, not even those who live in the many villages scattered all around Valdichiana know anything about the true origins of what surrounds them. Still, the country and the very stones of which those villages are made are soaked in historical events of great substance, worthy of being remembered and handed down.

Valiano is a perfect example: an hamlet of approximately 300 souls, fraction of the Montepulciano municipality.

Valiano was an ancient feudal castle, and also an essential military outpost during the 23rd century. Even though nowadays it’s just a tiny fraction of a bigger town, its past stands out as an extremely important piece of Valdichiana’s history.

The Castle of Valiano rises up on the top of a hill that dominates Valdichiana in both the territories of Siena and Arezzo. Its origins can be dated back up to the roman-etruscan age, due to the tombs which have been found near Palazzo Vecchio.

The first datas about the military usage of the castle hail from the 23rd century, when the City of Perugia was looking for new strategic outposts within the territory of Cortona.
The Castle of Valiano, which is sometimes referred to as “Valiana“, was initially  kept by Del Colle Marquises, before becoming a feud of the Del Pecora family from Montepulciano. The castle was an important outpost on the swampy lands of Valdichiana, being an obligated passage point for the military troops; furthermore, thanks to a system of communicating towers, it allowed the exchange of daytime warning signals, through reflecting mirrors, with the castles of Montalera and Montegualandro, across all the territories from Lake Trasimento to Mount Cetona and Mount Amiata.

Therefore, the importance of the Castle of Valiano was due to its strategic position among the towns of Tuscany and Umbria, the Papal State and the later Grand Duchy of Tuscany. Within the castle there was a post office, typical in valleys during the medieval age, to keep control over the freight traffic between the distant cities and to help the activities of the couriers, and also allowing the collection of customs.

The post office of Valiano had authority over the goods on transit through the Chiana’s small port, by the Lake of Montepulciano and the Chiaro of Chiusi.

The Castle of Valiano became a property of Florence in 1502, still maintaining its condition of free Commune, until Grand Duke Leopoldo of Tuscany decided to unite it to the municipality of Montepulciano in 1774.

Because of the swamp recovery works , local agricolture experienced a remarkable growth, and the consequential increase of population led to the arrangement of a great festival on august 10, 1782. The festival became more and more important, also because it featured oxen of Chianina breed. Today, the traditional San Lorenzo festival still takes place within Valiano, after over two centuries, as a proof of the great role it played in the forming process of the local identity.

Nowadays, what remains of the castle are the bridge house, the bell tower and one of the wall towers. The historical center has kept its medieval structure, with narrow alleys within the walls and the post on the Via Lauretana. There’s also the ancient Pieve of San Lorenzo, restored in 1804, with its 16th century crucifix, and the Del Pecora palace by the town square.

Valiano is proud of its past: from the bottom of the hill, you can still imagine the merchants coming on their way to the post. 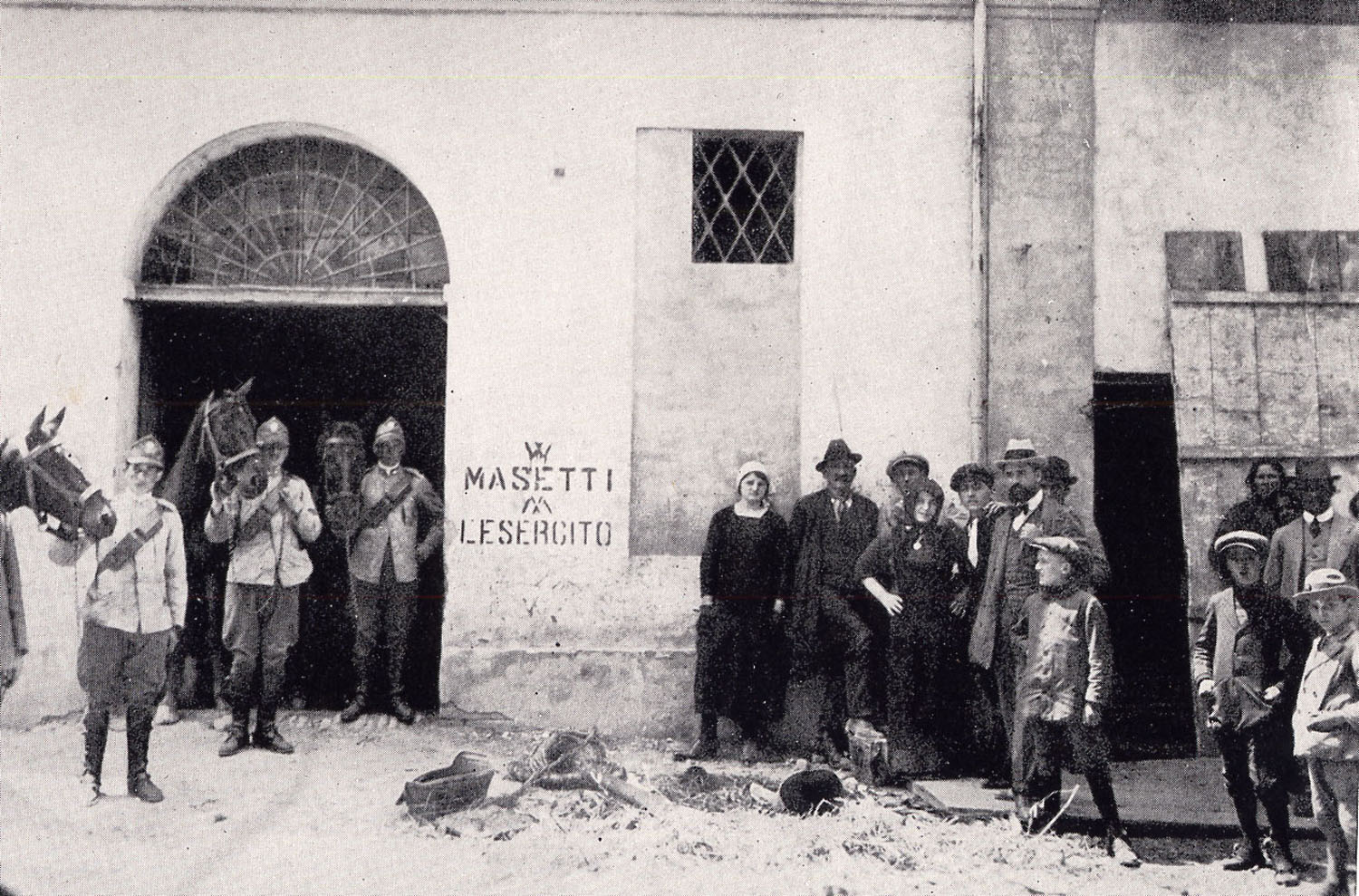 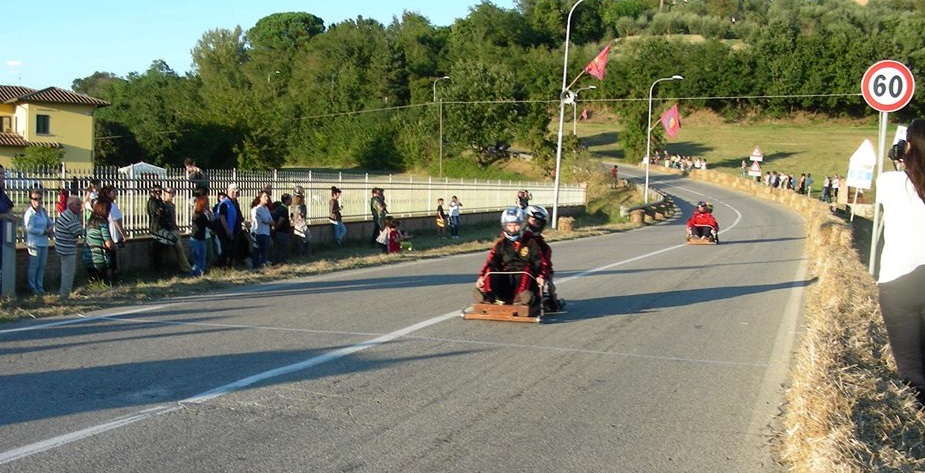