6 Dicembre 2021
Let’s continue our journey, in order to discover the most interesting places of the Valdichiana senese: today we will talk about the Etruscan Temple of Fucoli, in Chianciano. It proves the old age of the town, and it has been famous since Etruscan times for the beneficial properties of its waters. Even today the civic museums have many collections of canopic jars, remains of a necropolis and of the Etruscan civilization, which are open to tourists. The Temple of Fucoli is one of the most important examples of this past, whose findings are rather recent and represent one of the most important archaeological discoveries of the Valdichiana. The remains of the temple were discovered in 1986 by a local archaeological association, at a short distance from the source of thermal water of Fucoli, located just down the Valley of the river Astrone, the ancient road on which stood the Etruscan Centre of Chianciano.
The main finding of the excavations consisted of a terracotta pediment, dating from the 2nd century BC, as well as ritual materials and votive offerings. On the pediment were applied, through iron nails, mythological animals; the Temple faced a square near the thermal area, and it was supported by columns and decorated plates. Another very interesting thing is a manly, bearded head found near Fucoli; the decoration was part of sacred building ornaments, along with other statues depicting Thesan, the goddess of dawn, and Tinia, the father of the gods.

The remains of the Etruscan Temple of Fucoli are kept in the Museo Civico Archeologico delle Acque. The Museum, which opened in 1997, has been strongly desired by the Geoarchaelogical Association of Chianciano and municipal administration, in order to offer the right tribute to local excavations and to donations of private citizens. The location offered by the Museum is a tribute to the Etruscan civilization: the visit is organized by thematic sections, which deepen the aspects of the life and death of the ancient inhabitants of the Valdichiana.

If you want to visit what remains of the Temple of Fucoli and the collection of findings from necropolises, all you have to do is visit the Museo Civico Archeologico delle Acque, take a dip in the past of the Etruscan civilization. 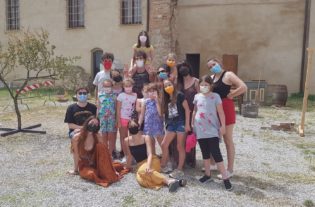 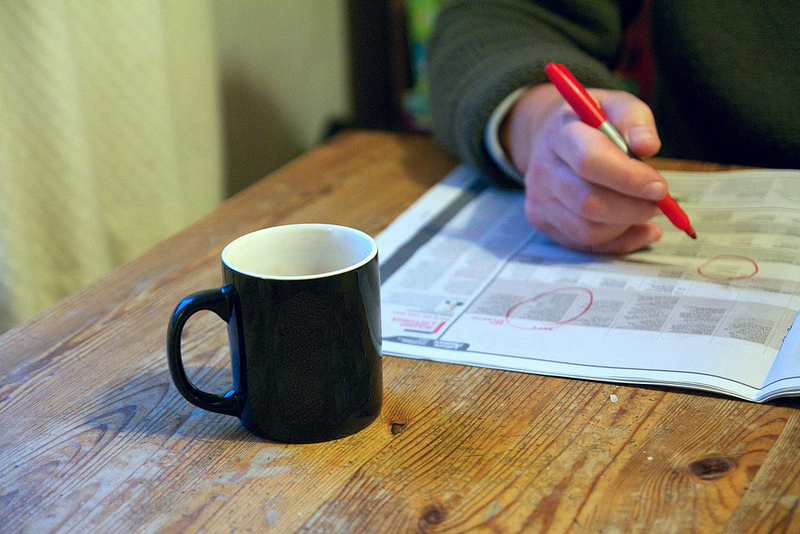 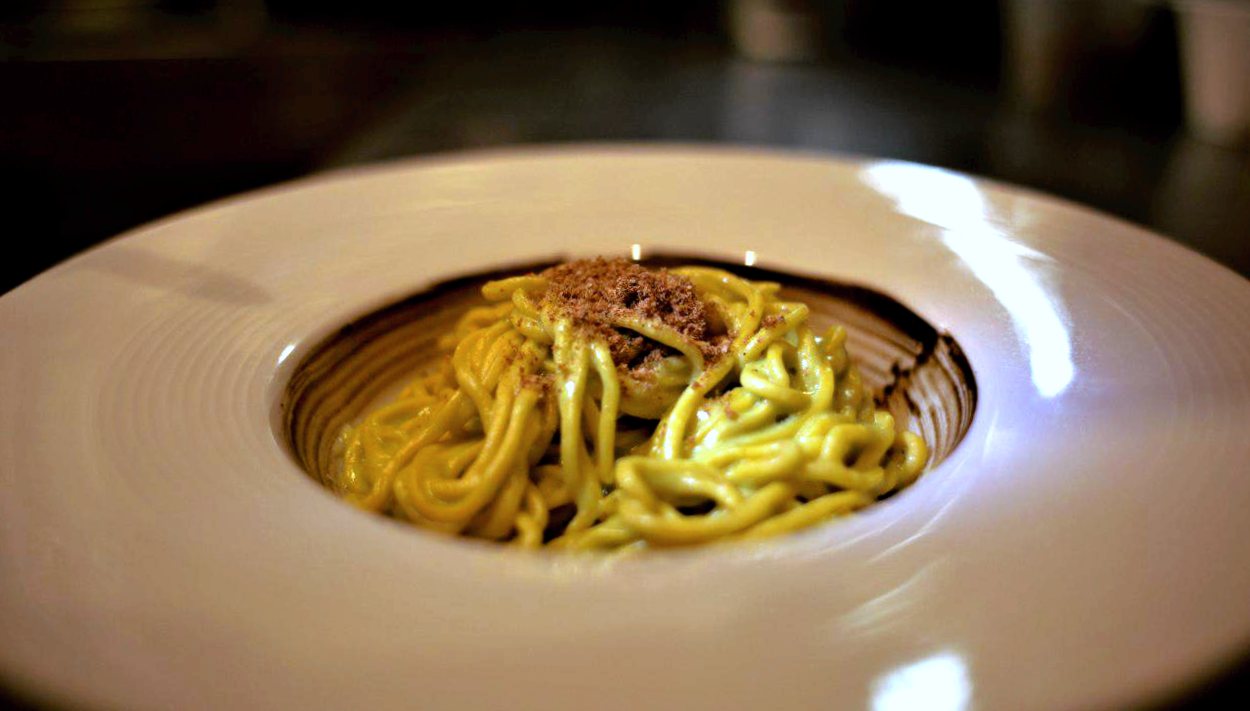 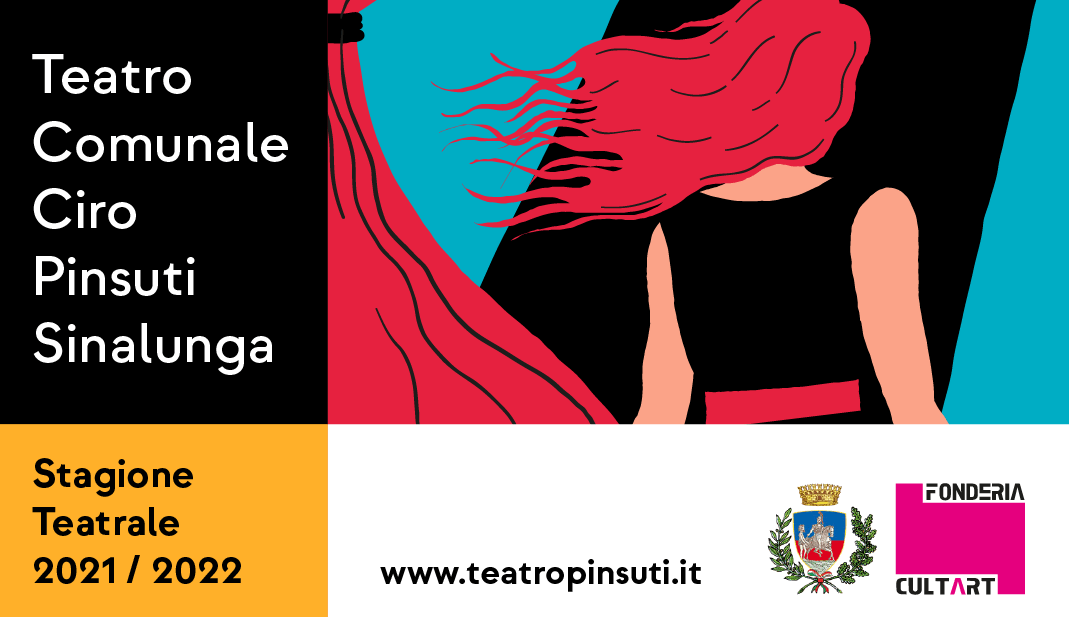